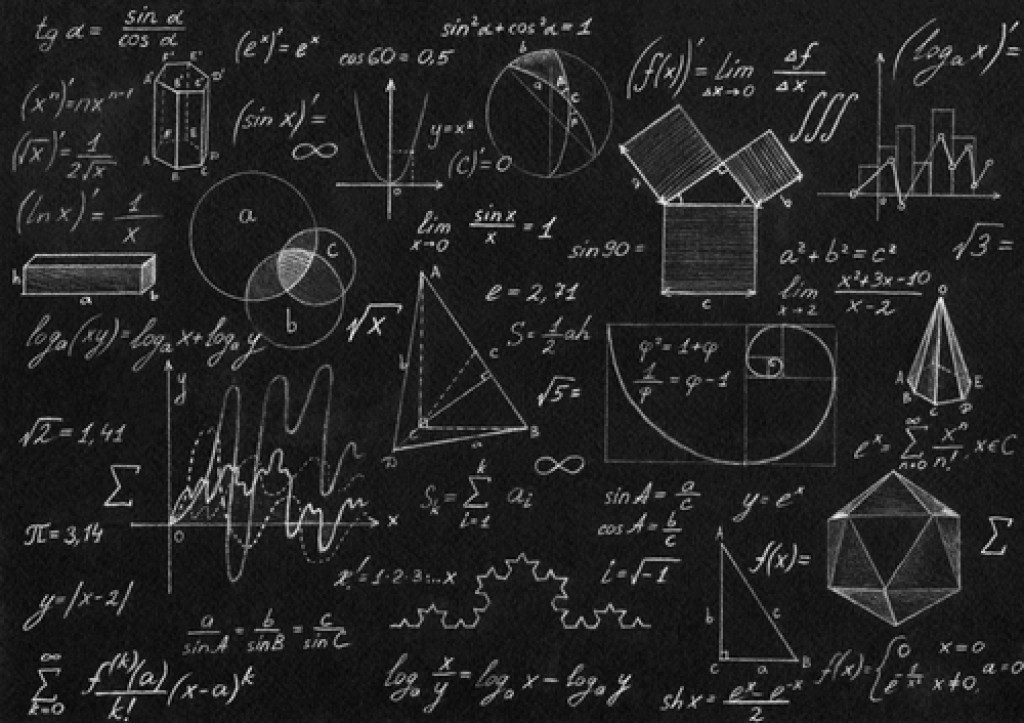 Why Singaporean Students are So Good at Math

Mathematics is notoriously difficult, more so than Biology or English. A lot of students around the world unfortunately struggle with and lose interest in learning the subject.

The Problem with Math

Part of the reason why many continue to avoid math is the pervasive belief that some people are just naturally not good at it. There are people who excel in literature and languages while others enjoy the sciences the most. Only a handful of the population are good with numbers.

That, of course, is not true. The ability to do math is a skill that can be learned and mastered through patience and hard work. It is not a talent that some people came into the world wielding. Those who are good with math sit down and try to understand the subject, not immediately give up and conclude that they just are not a numbers person.

Even American students are struggling. In the 2019 results of the Programme for International Student Assessment (PISA), which tested the abilities of 15-year-olds in three core subjects — reading, science, and math — the United States lagged behind other countries. Its score in math landed on the 30th spot, well behind China and Singapore.

While the subject continues to pose challenges, Singaporean students are excelling in math. In the PISA ranking from the same year, Singapore ranked second among a total of 79 countries in all three subjects. Only China received a score much higher than the city-state.

Singapore has consistently ranked at the top of PISA since it was launched in 2000. Students are trained to perform with excellence across all subjects, including math, which makes the island a destination for students who want to receive a quality education.

Foreign students can enroll in a global international school in Singapore or to a math tuition agency where they can be trained in math, as well as reading, science, and other subjects. The island has a different teaching approach, especially when it comes to math, which produces students who can go toe-to-toe with their peers around the world.

Singaporeans are not inherently good at math. Their high scores in every global competitiveness assessment are results of the education system which is unlike anything in the world.

Students in other countries are often exposed to different concepts and have to learn multiple skills with the goal of passing the exam at the end of a term. While the method has the appearance of mastery, it often is not the case. The students immediately forget the information they gained from a lesson as soon as they finish their tests.

Singaporeans, however, approach it differently. Students build knowledge grade per grade, starting in primary school. This way, they get a deeper understanding of a subject which they carry into adulthood, and until they enter the workforce. Students do not just memorize whichever they need to get a good grade; they perform well because they fully comprehend the subject. 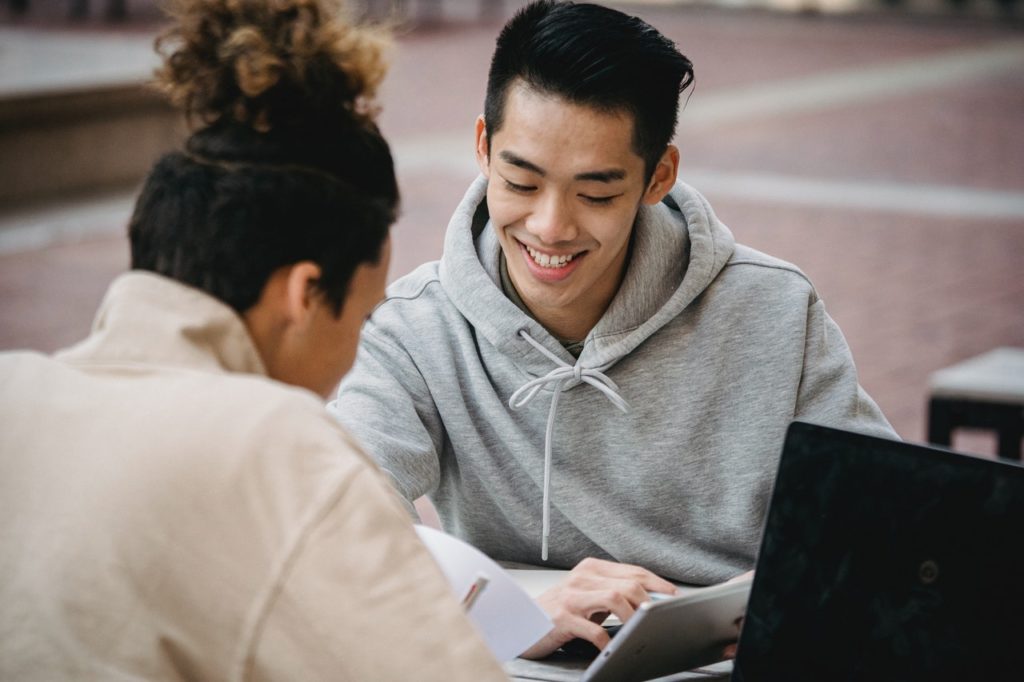 Visualization is an Important Learning Tool

Around the world, the Singapore method of teaching math is highly regarded because it is very effective. It is a different approach to learning math. Instead of a teacher discussing how to solve a problem on the board, students are invited to take part in the process. There is a strong emphasis on visualization of the lesson, transforming a concept into reality.

For example, when a teacher wants to discuss division, they do not tell the student a step-by-step guide on how to do it. They present a tangible scenario, transforming a word problem into a visual problem so that students can see it in action. As a result, students are more engaged. They gain a better understanding of the lesson which lasts longer in their consciousness compared to if they memorized instructions and terms.

Singapore does not reward talent. The nation values hard work.

This raised an entire population that does not simply give up when faced with a tough challenge. They use the knowledge they gained from previous experiences and apply it to the situation, allowing them to figure out the solution on their own.

Singaporean students are highly-inquisitive. They readily explore a concept that they do not understand and dig around for information that will help them better learn about the topic at hand. They are very goal-driven individuals who will persist to complete their tasks.

Singapore has seemingly found the antidote against the phobia of math which many students from around the world suffer from. Other nations have plenty to learn from the city-state when it comes to teaching students difficult subjects.