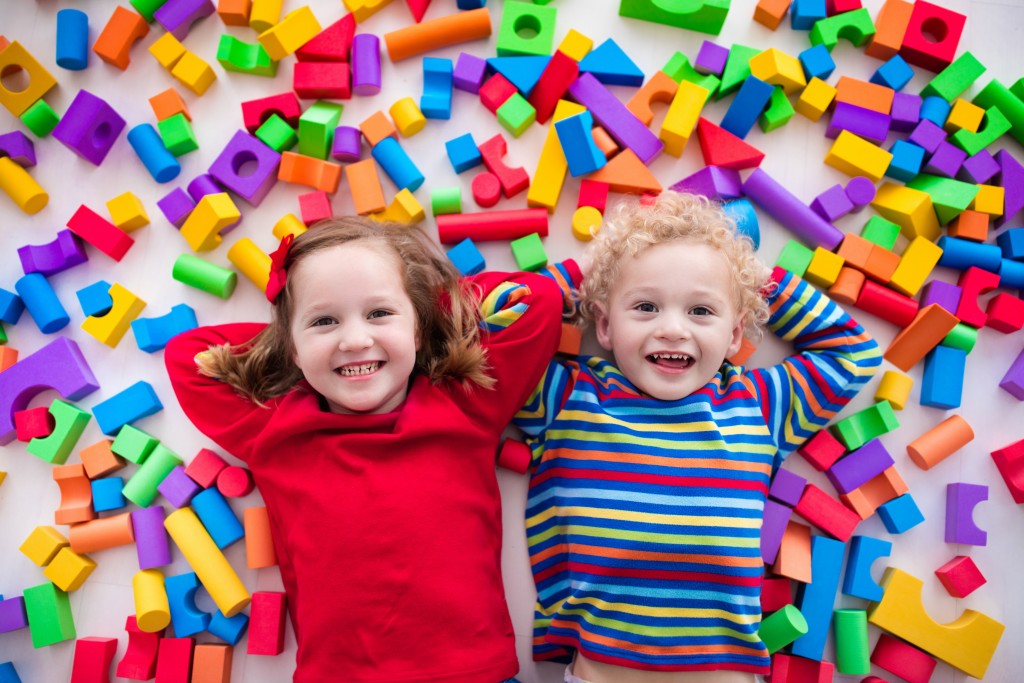 What Is the Best Age to Send a Child to School?

Parents face plenty of critical decisions to make on behalf of the child. One of the most important ones is when to send their kids to school. Should they begin early or wait until they’re about 5 to 7 years old?

To answer the question, parents need to know about compulsory education. It covers the minimum age that a child should already go to school. The numbers can vary between states.

According to the National Center for Education Statistics, the compulsory school age in Alaska is 7 years old. However, in Utah, parents need to send their kids to a childcare facility when they turn 6 years old. Children may also enter kindergarten if they turn 5 years old before September 2.

Some states, like Arkansas, Maryland, and Delaware, and DC also require mandatory school attendance. Other places such as Utah don’t follow such a rule. But a parent may face a minor misdemeanor charge if the child is absent often.

Should You Wait Then? 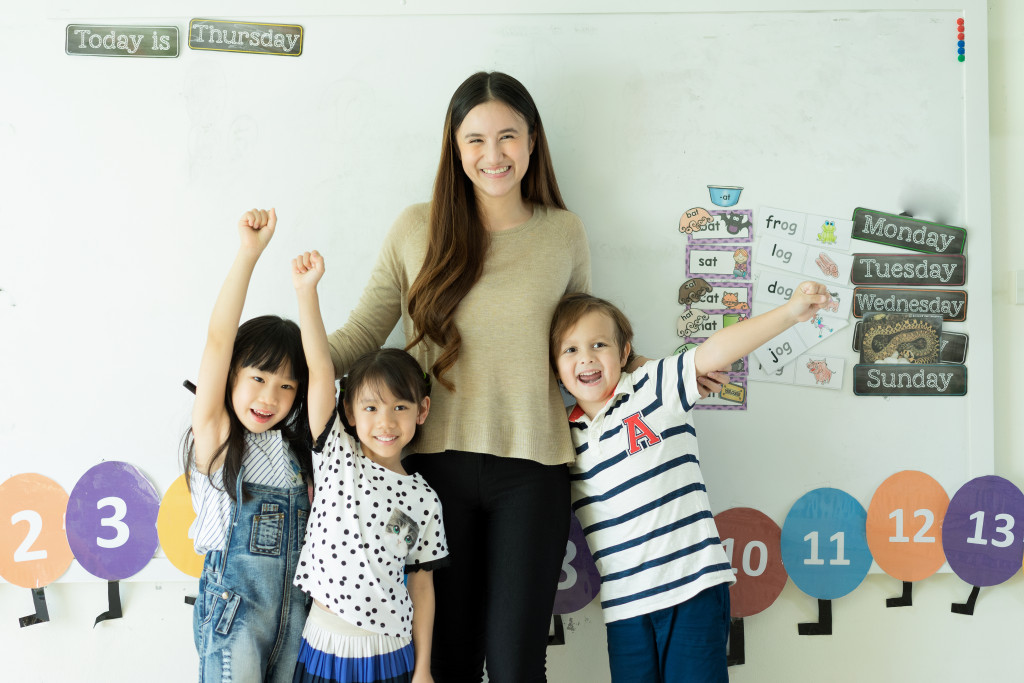 Some studies also suggest that parents should consider waiting longer to send their kids to school. In a Stanford University study, children who began kindergarten at 6 instead of 5 years old seemed to have better self-control when they reached 7 and 11 years old. In particular, this group scored 73% better in inattention and hyperactivity.

Meanwhile, researchers categorized self-control as an executive function and an essential child trait. Because of this, kids learn how to stay focused. When they are less distracted in school, they are more likely to absorb their lessons.

It doesn’t mean, though, that children don’t get the benefits of schooling if they start early. Take, for example, socialization.

Unknown to many, humans learn to socialize shortly after birth. Consider a child responding to their parents’ funny faces or trying to communicate with them through monosyllables.

Although socialization is a lifelong process, it starts early. And one of the most crucial years is early childhood. During this period, the child develops secondary socialization. Places like school help hone their core personality and train them to act or behave as part of a larger group, culture, or society.

Further, a 2019 study by the University of British Columbia revealed that social play in kindergarten could improve academics. When the school’s curriculum for early childhood education involved hands-on learning and exploration, the kids also enhanced their self-control and attention regulation skills.

The benefits also extend to the teachers, who are less likely to experience burnout since they are having fun interactions with the students.

So when is the best time for a parent to send their kids to school? Childhood education should be non-negotiable once the child reaches the minimum school-age of the state. Otherwise, this option depends on their goals.

For instance, sending them early could improve a child’s social skills, while play-based learning could later promote self-control, attention regulation, and academic performance. However, parents should keep in mind that kids may only enjoy these benefits if they find a facility with a curriculum fit for their ages and needs.

Facebook
Twitter
LinkedIn
Telegram
Tumblr
PrevPreviousChanging the World by Working for a Non-Profit Organization
NextGetting Your First Car: Here’s What You Need To DoNext