The Value of Mathematics on Children Can Be Felt Early

In 2017, Pew Research revealed that students in the United States lagged behind other countries in terms of knowledge and skills in areas such as math. As it turns out, nothing much has changed since then.

About three years after, the exam from the Organization for Economic Cooperation and Development showed that US students performed below average in math and slightly average in both reading and science. This was comparable to the country’s performance back in 2003.

But why should parents care so much about topics like math anyway? Why should mom and dad consider getting professional help like virtual enrichment programs to support their kids’ math education?

The answer is simple: math isn’t just a subject in school. It is an important foundation in developing life skills that will help kids become successful in later life.

The Worth of Mathematics 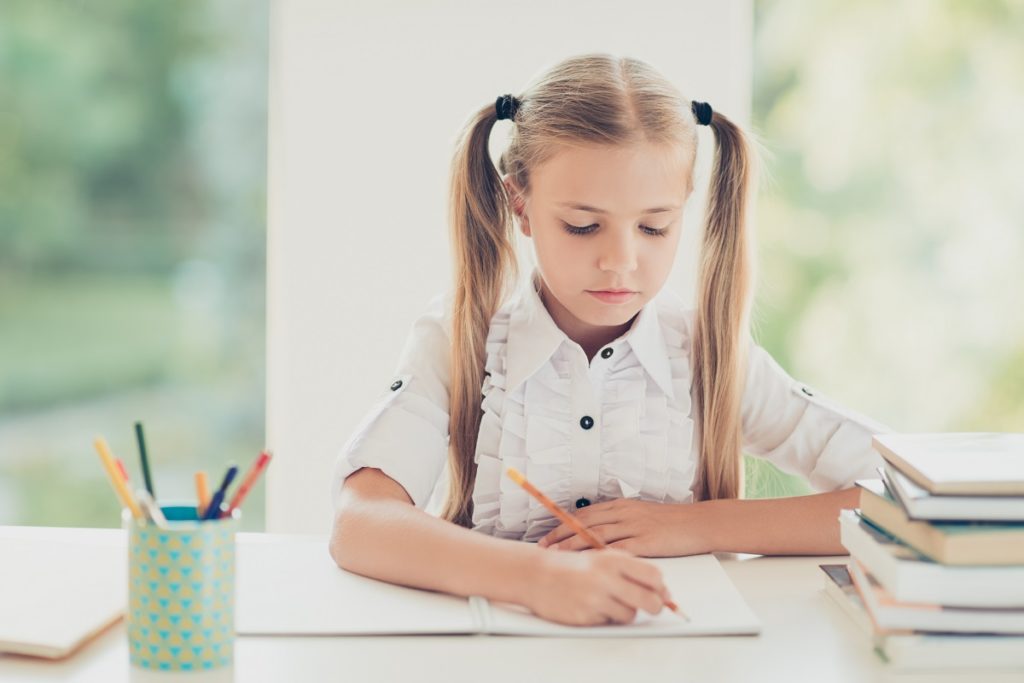 For some parents and even children, math is just a bunch of numbers and a couple of shapes and measurements. But the lessons from mathematics go beyond arithmetic.

Take, for example, a study conducted by Vanderbilt University researchers. In 2016, the group, together with the Society for Research in Child Development, showed that learning preschool math could actually help kids deal with fifth-grade math skills and knowledge.

Moreover, the preschoolers’ ability to count objects, compare quantities, and spot patterns could indicate whether these same children would thrive once they begin learning fifth-grade math.

The importance of knowing math early, though, doesn’t stop there. The same study suggests that preschool math skills can be significantly beneficial for children in low-income families. Some types of research suggest that this demographic can trail behind their peers in education and skills.

Simply put, when low-income parents allow their kids to be exposed to math while they’re still young may help them catch up with their classmates later.

Mathematics may also be valuable to children for the following reasons:

1. It Is One of the Core Subjects in STEM

STEM stands for science, technology, education, and mathematics. Over the years, there’s been a strong push in exposing kids to this learning since STEM is likely to be the foundation of the future. That includes the jobs that may be available for the students of today.

In 2018, a Pew Research study revealed that over 50 percent of students don’t pursue STEM because it is hard. However, it is also a lucrative endeavor.

According to the National Association of Colleges and Employers (NACE), those who had graduated from STEM courses in 2019 would have been the highest-paid of all students in this period. At entry level, those who completed science and math degrees could take home about $62,000. Engineering students might earn almost $70,000.

Meanwhile, in a 2021 comprehensive salary list for STEM jobs, Indeed.com shared that a data analyst could earn over $70,000 a year. A systems administrator gets more at a whopping $80,000. The net average of a radiologist is already close to $200,000 annually. 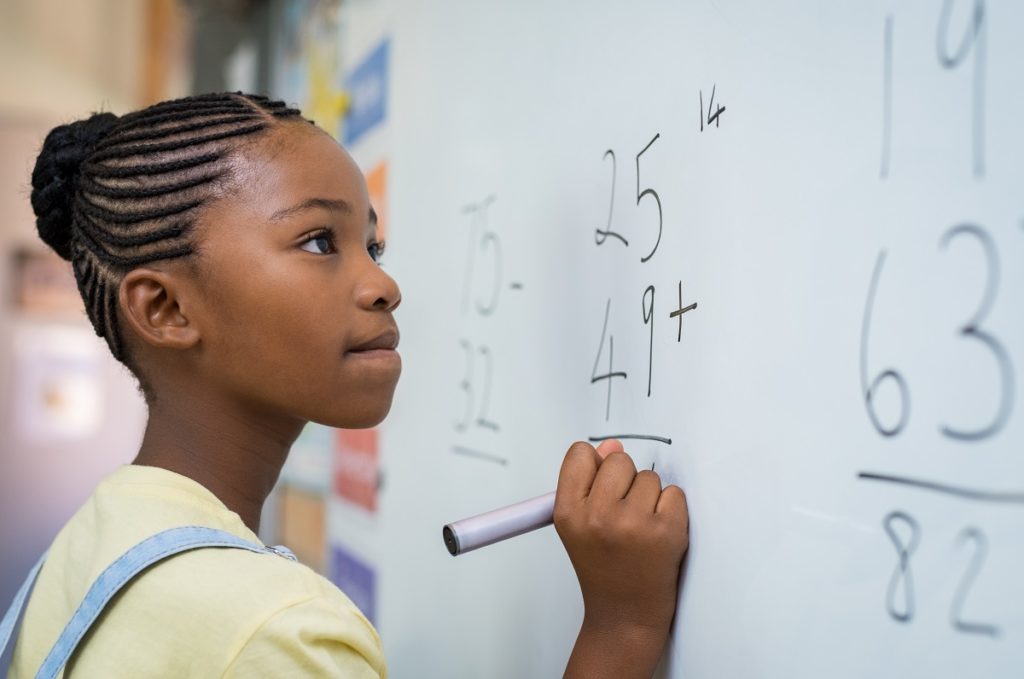 Mathematics forces children to think, analyze, and be creative—and these skills will make them formidable as they complete their education and eventually look for a job.

Unlike what many think, companies these days seem to hire people based on their soft than technical skills. This could be because the latter can be easily developed or trained over time. Soft skills are a lot harder to change since they can already be deeply ingrained in the values and character of the candidate.

According to Indeed.com, these soft skills include organizational skills and problem-solving abilities, which math can teach. On the other hand, LinkedIn, a social networking site for professionals, also counted analytical reasoning and business analysis as two of the 15 skills that can increase a person’s chance of landing a job.

The parents’ apprehension on exposing kids early in subjects like math may stem from the idea that they may be too young to understand the concepts. But a study relayed the plasticity of the brain—it can change as one learns.

In 2014, the researchers of the Stanford University Medical Center discovered through brain imaging scans that children could definitely shift from counting to pulling information from their memory. Thus, in a year, kids may already solve math problems more quickly and understand at least the basic concepts more easily.

Note, though, that the positive changes in the brain structure don’t happen overnight. In fact, they are often a by-product of repetition and regular mathematics exposure. Hence, allowing the kids to explore the subject early could be the ideal way to help them cope with math as they grow older.