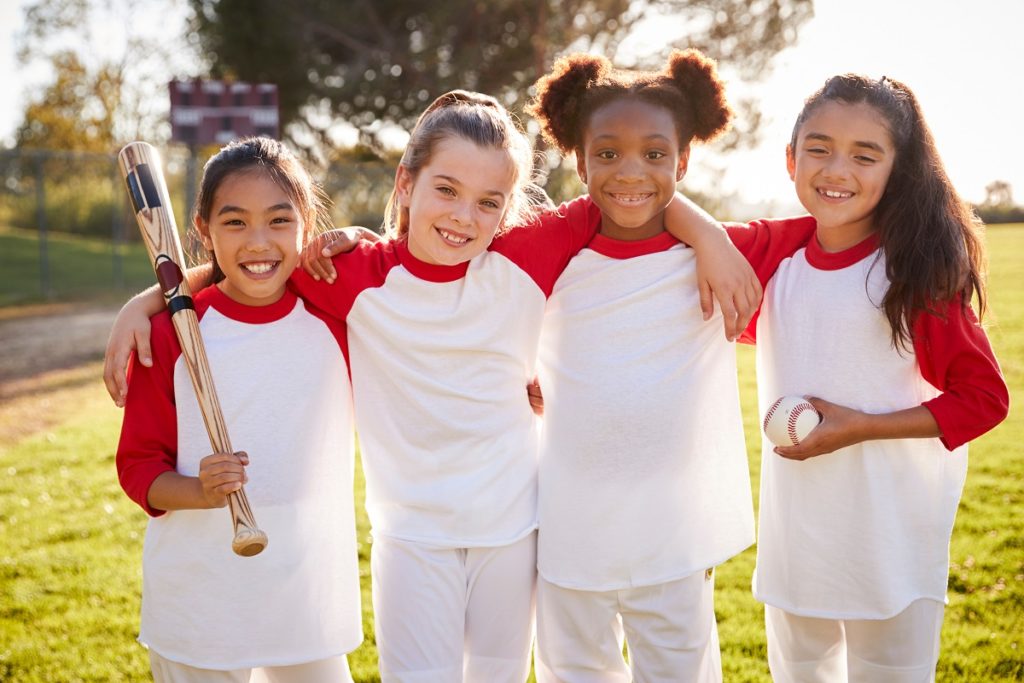 Sportsmanship is an important trait that children must learn at an early age. In the context of sport, it refers to treating others fairly and with respect, especially competitors. This quality should be demonstrated to everyone regardless of age, position in life, beliefs, and other factors.

It can be argued that humans are naturally competitive. No one likes losing. This is apparent even among kids. For example, while playing a game with their peers, a preschooler might throw a tantrum or sob on the floor when they lose. In the media, being competitive in school is often depicted by someone sabotaging another person. One popular example is Rachel Berry from the show Glee. She often sabotaged her peers to get her way.

The Importance of Sportsmanship

Parents and teachers must instill the value of sportsmanship in kids early on.

A child who knows good sportsmanship will be a graceful winner. They will know not to brag about their win, which may upset their friends. Winners should also know to still congratulate others for their efforts instead of bringing them down. Meanwhile, if a child loses, they will learn to accept their loss and not throw a fit.

Of course, children should be allowed to express their emotions freely, whether they win or lose. Winners might yell out of joy while losers may cry. But they know that their reactions shouldn’t be at the expense of their peers.

Also, if children know how to compete healthily, they will become more confident in themselves. They won’t be discouraged even if they don’t win during friendly competitions. Sportsmanship will also help kids learn to respect others and treat them with compassion.

Teaching Kids to Be a Sport

Teachers should include games that teach kids sportsmanship within the classroom. For kids who learn from home, parents must create substitute teacher plans that include opportunities to teach sportsmanship, such as games with siblings.

Here some things that things teachers and parents must keep in mind:

The teacher or parent must first explain game rules carefully before the beginning of a game. They should ask children some questions to check if they’ve understood the rules. For example, in a game of hide-and-seek, ask kids what they need to do when they are found by the “it.”

When the game begins, the teacher or parent must monitor the game carefully. When children are found by the “it,” the guard should ask them to stay on the sidelines while the “it” looks for the other participants of the game.

Also, if someone breaks the rules, the guardian should carefully explain the mistake to the child and kindly take them out of the game. Doing this will help reinforce that they shouldn’t cheat.

Give Everyone a Chance to Play 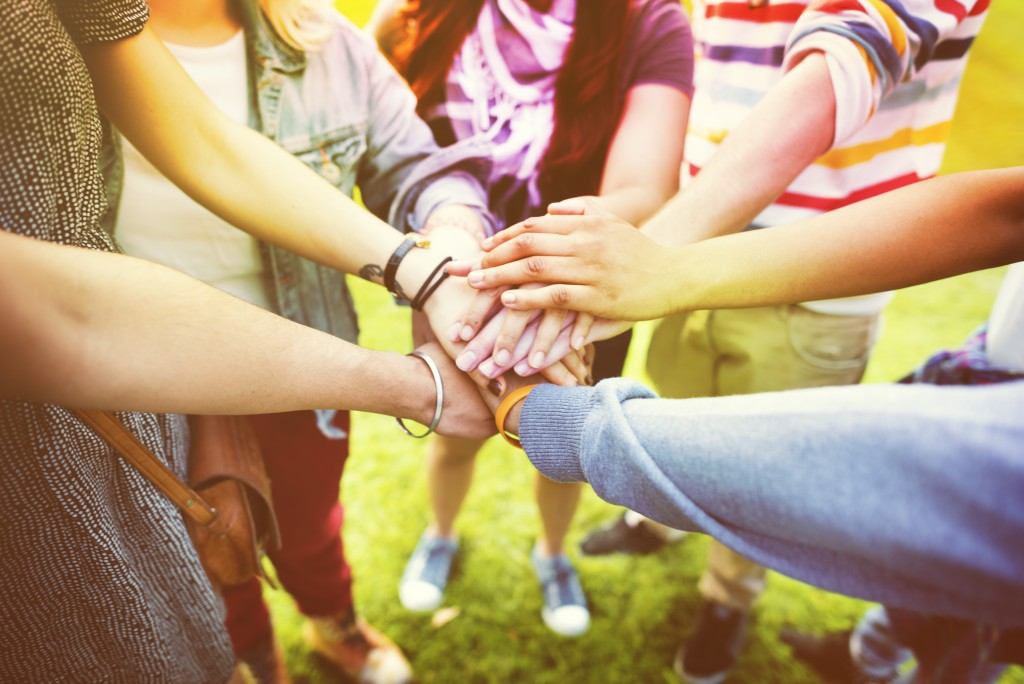 Letting kids participate at play despite their self-doubt can help them build their confidence. They’ll also realize that they should try things they’re afraid of

Kids who win games will want to celebrate. That’s normal, of course. But when it gets excessive, as stated earlier, players who didn’t win may get upset. As children grow up, they might develop the practice of gloating and taunting others after a win. This is not good behavior.

To prevent excessive celebration, the guardian should focus on other aspects of the game when they talk about it with the kids. For example, the teacher or parent can ask kids if they had fun during the game, what they learned from it, and if they made new friends.

Shake Hands at the End

At the end of a game, the guardian should make the children shake hands with each other. If the game played was one between two groups, the students will line up according to their group. And then they will shake hands as they pass by each other.

This practice will ensure that the game ends positively and that there are no hard feelings between the kids.

Children who learn sportsmanship at an early age will grow up to be adults with positive relationships. This is because they know how to treat others with care, inside or outside of a competitive setting.

Facebook
Twitter
LinkedIn
Telegram
Tumblr
PrevPreviousHome Health: Smart Ways to Improve Your Indoor Air Quality
NextCompany Culture: Steps You Can Take to Improve Yours in 2021Next