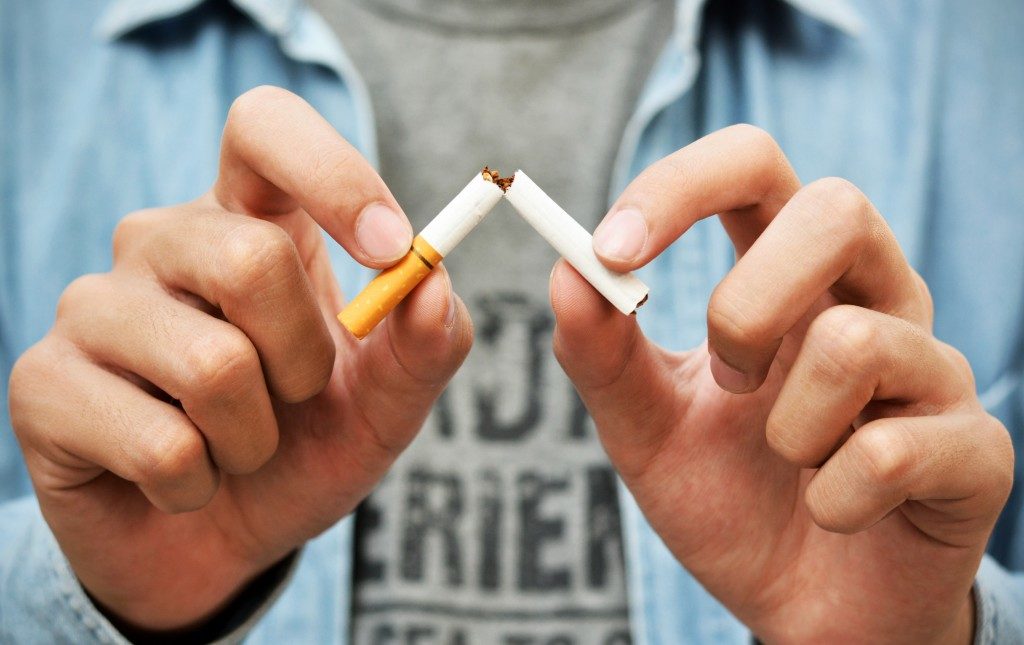 According to the Centers for Disease Control, cigarette smoking is the primary cause of preventable death. In the United States, 16 million citizens have a disease caused by smoking cigarettes. The activity is directly responsible for illnesses, such as stroke, respiratory diseases, cardiovascular diseases, as well as different kinds of cancer.

It makes sense for people to attempt to quit smoking. Some may abruptly stop the habit without medication. Others may need the aid of a nicotine patch or guided hypnosis with a clinical hypnotherapist. Although you can stop smoking for good with any of these techniques, you may relapse.

What makes cigarettes so seductive?

The addictive power of cigarettes comes from the unique chemical properties of nicotine. Unlike other addictive substances, smoking cigarettes don’t induce euphoric happiness or trigger audiovisual stimulation. Simply put, you don’t get high from smoking a cigarette. The nicotine that a stick of cigarette contains only triggers the release of dopamine in the brain.

What makes nicotine unique is that each puff of a cigarette tells the brain to release dopamine, unlike other drugs that stimulate the brain just once. This hardwires the brain to repeat the behavior just to receive more dopamine, almost like a Pavlovian reaction.

The repeated release of dopamine also makes other activities more pleasurable, acting as reinforcement to those behaviors. Because of this, nicotine acts as a gateway substance, making the consumption of other chemicals more pleasurable to the brain. As such, it can be difficult but not impossible to “unlearn” the behavior. You can do it through discipline and curbing the impulses the nicotine taught. 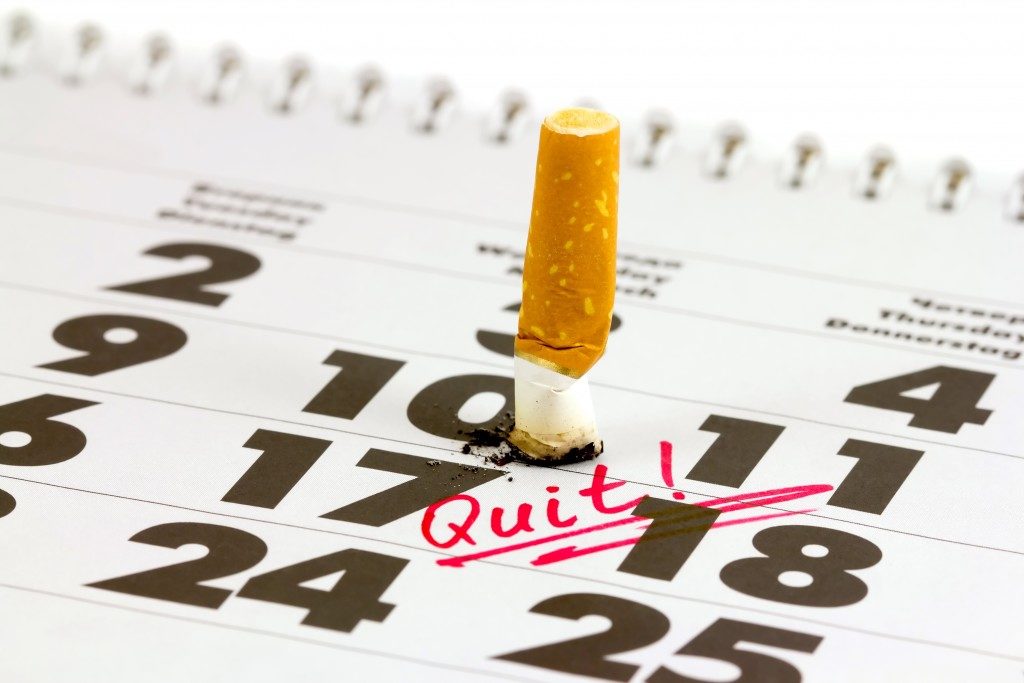 Resisting the urge to smoke a cigarette is the key to quitting for good. You can control your nicotine craving in a number of ways. They range from distracting yourself to replacing the craving with something else.

Ask others for help when you feel like your best efforts might make you smoke again. Enlist the support of friends and family, visit online support groups, or work with a therapist. Above all, believe that you can do it. Once you’ve committed to giving up smoking, never give up on yourself.