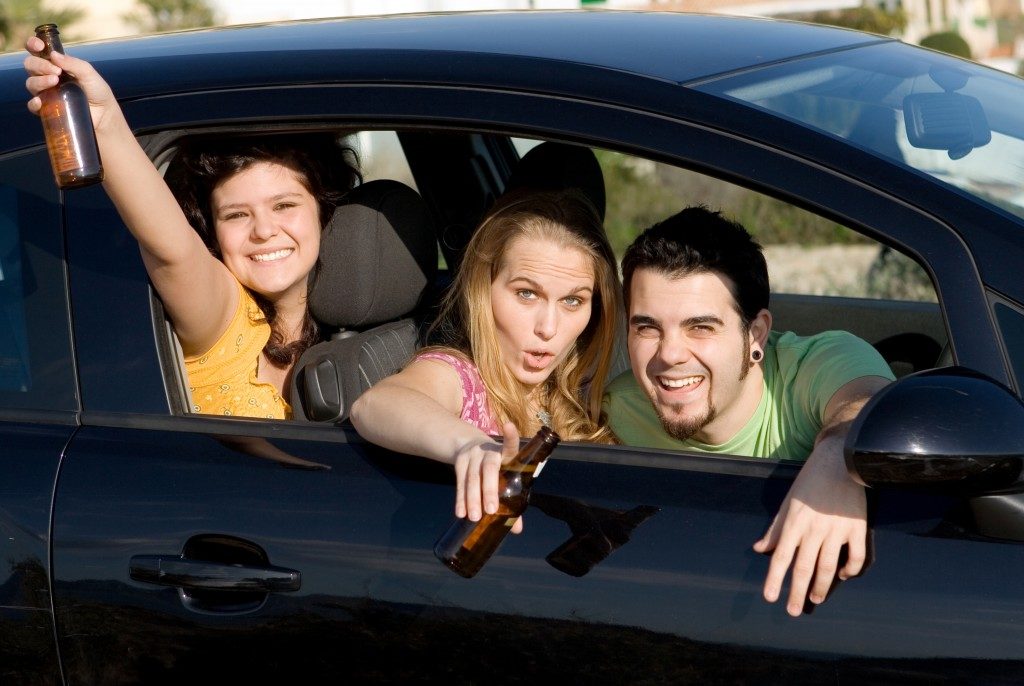 How to Stop Your Teens from Drinking and Driving

Whenever we see a movie about teenagers, there is likely a scene where one of them tries to fool a store clerk that he is of legal age to buy beer. It is no laughing matter, especially when someone we know and love does the same and on top of that, drives while drunk.

You should do all that you can to keep your teenager from drinking and driving. It is a given, though, that you will not always be there to keep an eye out for them. But there are other ways to keep your children on the straight and narrow.

Talk about having the right friends

Many teenagers succumb to drinking illegally because of peer pressure. So, you should start with this situation and teach your kids to be with the right friends.

Of course, that is easier said than done, particularly during this stage of their life, when they want to hang out with the “cool” kids. As long as you do not pressure your children to choose the right people to be their friends, they might be open to your suggestions.

Unfortunately, some of them could be a bad influence on your children. One thing you can do in this situation is to tell them about your experience in finding the right kind of friends when you were younger. If they see that you had the same dilemmas as they have right now, they will likely consider following your advice. 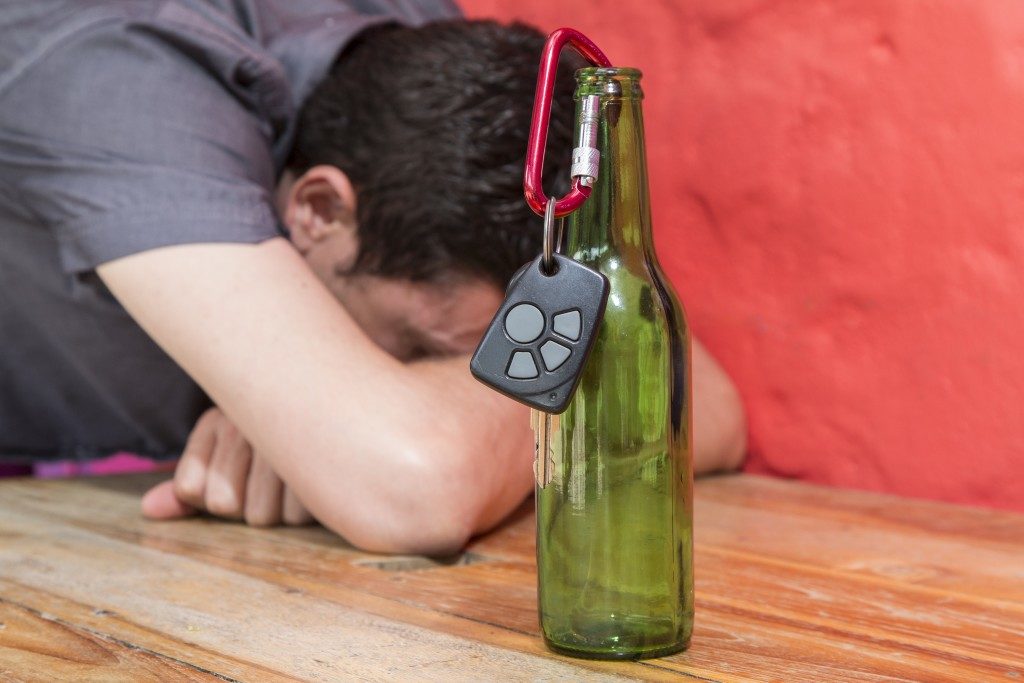 You should also explain to your teenage kids the repercussions if they drink when they are not of legal age yet. Most teenagers think they are invincible, and that they are crafty enough to avoid getting caught. You should imprint in your teenagers’ minds that they could not be more wrong.

Police officers are trained to detect reckless behavior on the road. Even if your teenage kids think that they can drive while drunk, they will definitely be pulled over. And when that happens, they could end up in jail. Try telling them what happens to people who end up in jail for the first time, and they will think twice about drinking and driving.

Aside from instilling fear into teenagers, explain to them the long-term damages of having a driving under the influence (DUI) conviction. Assuming that they would want to study in some university, tell them that if they have an arrest record, it would be doubly hard for them to set foot in any reputable school.

You could even tell them that after their DUI conviction, it would take them three years before they are no longer deemed a high-risk. While they are considered high-risk, they will have to get an SR22 insurance from Arizona or whatever state you are in.

Teach your children to be responsible and mindful of people who might be pressuring them into drinking. Getting a DUI conviction can be very detrimental to a teenager’s life and prospects. Protect them as much as you can by educating them about the repercussions of drinking and driving.