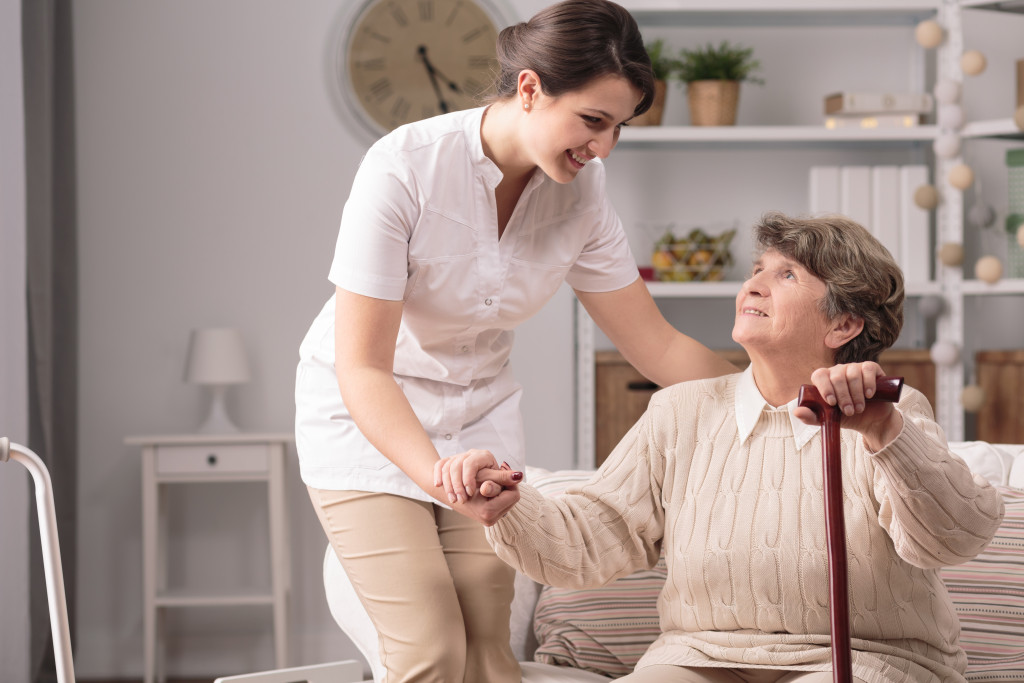 What to Do if Your Elderly Client Experiences Poor Mental Health

Mental health problems aren’t uncommon in the UK. In England alone, one in four people experiences a mental health concern every year. In addition, one in six English people report undergoing a common mental health condition in any given week.

We often associate these problems with young people, especially working adults. But the elderly are also prone to poor mental health. Data show that depression affects around 22% of older men and 28% of older women in the UK. Yet, an estimated 85% of older people with depression don’t receive aid from the NHS.

Many senior adults with dementia also experience depression or other mental illnesses. For carers, dealing with such a client can be exhausting and dangerous to their own mental health. Caring for the elderly without serious issues is already an arduous job in itself. If they also have to address a mental illness, their duties will be twice as hard.

Thankfully, they don’t have to feel helpless in this situation. Carers can overcome this challenge with enhanced skills and a more developed career.

Older adults, especially those with dementia, are susceptible to three psychological conditions, namely depression, anxiety, and apathy. However, it’s also possible for dementia-stricken elderly to behave like they have those conditions, even if they don’t. Such behaviours stem from other reasons, which may have something to do with their environment or the treatment they’re receiving.

For example, an older adult may seem depressed, but they’re actually just bored and lamenting a lack of enough stimulation. They may also act anxious, but it’s because they have unmet needs. If they seem apathetic, they might just be overwhelmed because they have to make a decision.

Still, those aren’t reasons to immediately rule out a psychological condition. If a carer doesn’t address a senior adult’s prolonged boredom, they’ll likely spiral into depression over time. After all, an elderly’s depression can come from not having enough meaningful things to do. Social isolation and lack of support are common causes as well.

Whether they have dementia or not, senior adults can experience depression for the same reasons. Also, the diseases that cause dementia can cause depression. 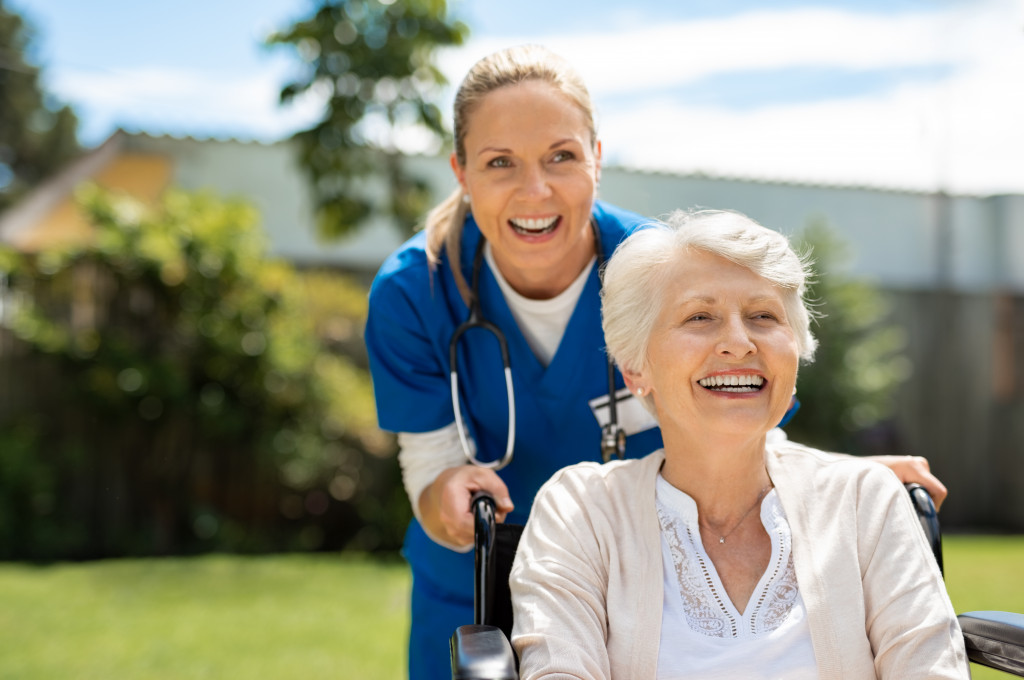 If a client seems anxious instead of depressed, the carer should find out what their relationship with their family is like or if they’ve experienced serious health or financial issues before. Anxiety can root in family, health, and money troubles. It can also be hereditary, so if their family has a history of the condition, they’re more likely to develop it, too. And like depression, past trauma or upsetting events can also lead to anxiety.

Finally, apathy can have similar symptoms to depression, as it also makes an older person lose their motivation in doing the things they like. But in apathy, indifference is also observed. An apathetic elderly may display no emotion or detachment in response to certain news or personal events. In addition, if a depressed person feels hopeless, an apathetic person has no energy and doesn’t worry about their symptoms and other health problems.

Carers can actually increase their skills to be able to support a client with a serious psychological condition. Though this isn’t required, it will help them understand mental health and illnesses better and allow them to provide the exact needs of their client.

Healthcare workers can take an online Care Certificate course to achieve this. This program covers up to 15 standards, including awareness of mental health, dementia, and learning disabilities. Taking this course is time- and cost-effective, so it won’t add to the stress of a carer’s daily duties.

If they want to switch careers, from a carer to an actual mental health professional, that’s also an ingenious way to help. Carers can go back to university or apply for an apprenticeship in the psychiatric field. If they choose to get a degree, it should be a degree in psychology or health and social care subjects. Then they should apply for a place on a postgraduate training course.

On the other hand, an apprenticeship requires a degree in a relevant subject like psychology or nursing. A job experience in the mental health field will also help.

Developing skills in mental health treatment helps carers raise awareness about psychological conditions among the elderly. With the estimated number of dementia cases worldwide at 44 million, which is predicted to double by 2030, the world really needs to be enlightened about senior adults’ mental health struggles.

The average cost of having dementia in the UK is £32,250 per person. It will blow up if the dementia is paired with a mental illness. So carers should step up and address the growing problem of poor mental health in the elderly population and help make the world a better place for the rest of their lives.

Facebook
Twitter
LinkedIn
Telegram
Tumblr
PrevPreviousOnline Music Lessons: How You Can Make Each Session Count
NextWhy Singaporean Students are So Good at MathNext