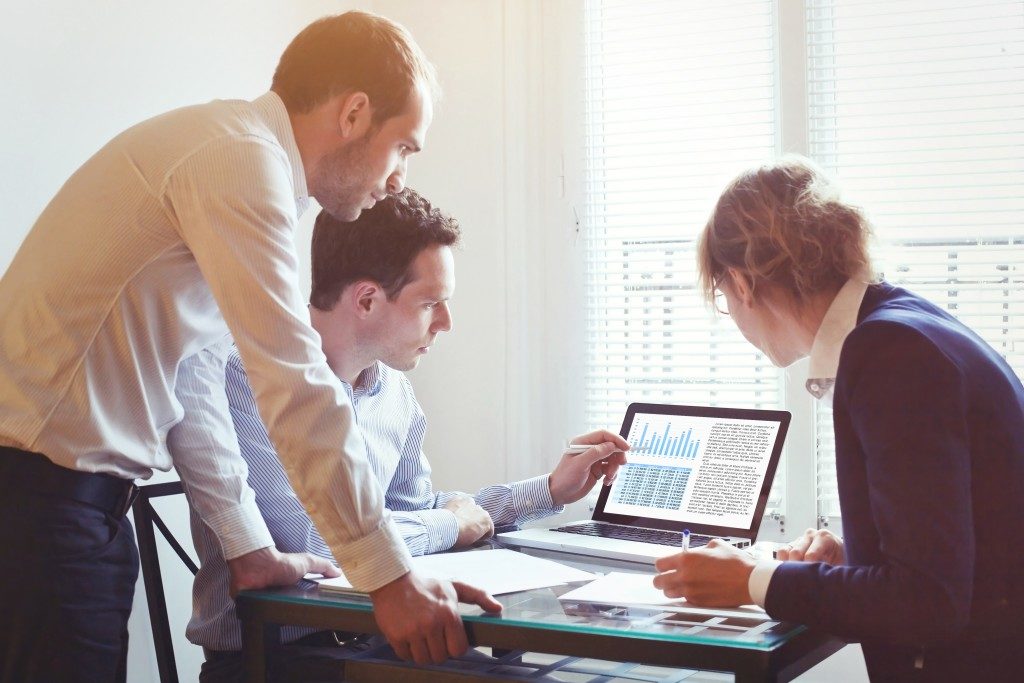 Cities in the Carolinas Are Among Best Places for IT Professionals

A CompTIA analysis showed that cities in North Carolina and Texas are among the top 20 best places for IT professionals for this year, based on job growth and the ratio of average salaries to the cost of living.

The study also based its rankings on the employment outlook for the next 12 months and five years. The Charlotte-Concord-Gastonia region in The Carolinas ranked above other cities in the country. IT workers in the area earn more than $87,000 per year, and the cost of living there is 1.3% lower than the national average. In the next five years, job growth is estimated to grow at 11%.

Why the Carolinas Rank on Top

In the last 12 months, the Charlotte-Concord-Gastonia region added over 44,000 jobs including those in the IT sector. Large companies such as Accenture, Bank of America, Deloitte and Wells Fargo are part of the reason for CompTIA’s favorable outlook on the industry.

Raleigh in North Carolina ranked as the second-best place with a projected job growth of 11% by 2023. The median annual salary may be slightly smaller at around $87,000, but professionals may have more spending power as the cost of living is 3.5% cheaper than the U.S. average. The Silicon Valley joined the list, but the cost of living there somehow negates the six-figure average salaries.

The average salary for IT professionals in San Francisco-Oakland-Hayward in California cost around $110,500, but the cost of living is 64.2% higher than the national average. Job growth is expected to grow by 15% in the next five years, as evidenced by the increasing need for workers from different companies. In fact, local employers added more than 112,000 IT jobs from August 2017 to July 2018 alone. 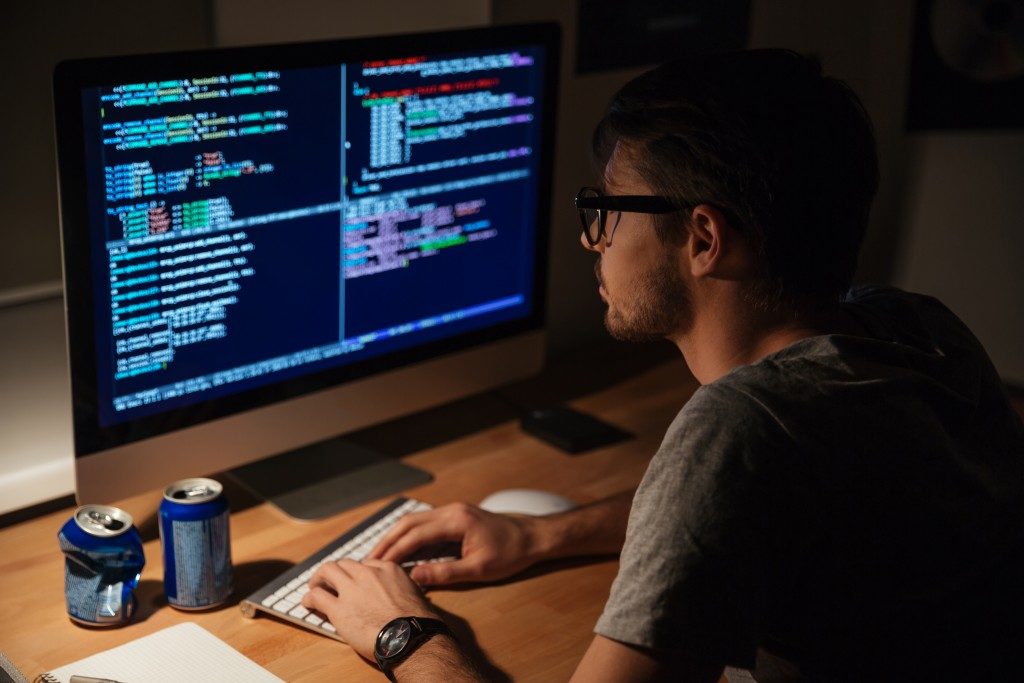 The cost of living in San Jose-Sunnyvale-Santa Clara is also 43.6% higher than the national average. However, it helps that IT employees have the highest salary among the top 20 places at an average of more than $122,000. If you can handle the competition and manage to live within your budget, this place could be perfect for you. Another option includes having the right skills and certification to enhance your market value. Entry-level professionals could improve their credentials with beginner-level certificates such as Network+ N10-007.

Certified professionals have better chances of landing a higher-paying role in an industry where the average salary ranges between $100,000 and $125,000. A survey showed that IT workers in the U.S. earn more than their counterparts in the world.

Those in the Asia-Pacific region are catching up with average salaries amounting up to $100,000. Employers in Japan and Singapore are particularly willing to pay more to increase their competency on the global market.

Before you plan to relocate in another city or country, you should consider if you can compete in your destination’s job market. While experience plays a significant role, having the right industry certification increases your chances of becoming hireable among different employers. Some companies even require specific certificates depending on the advertised position.