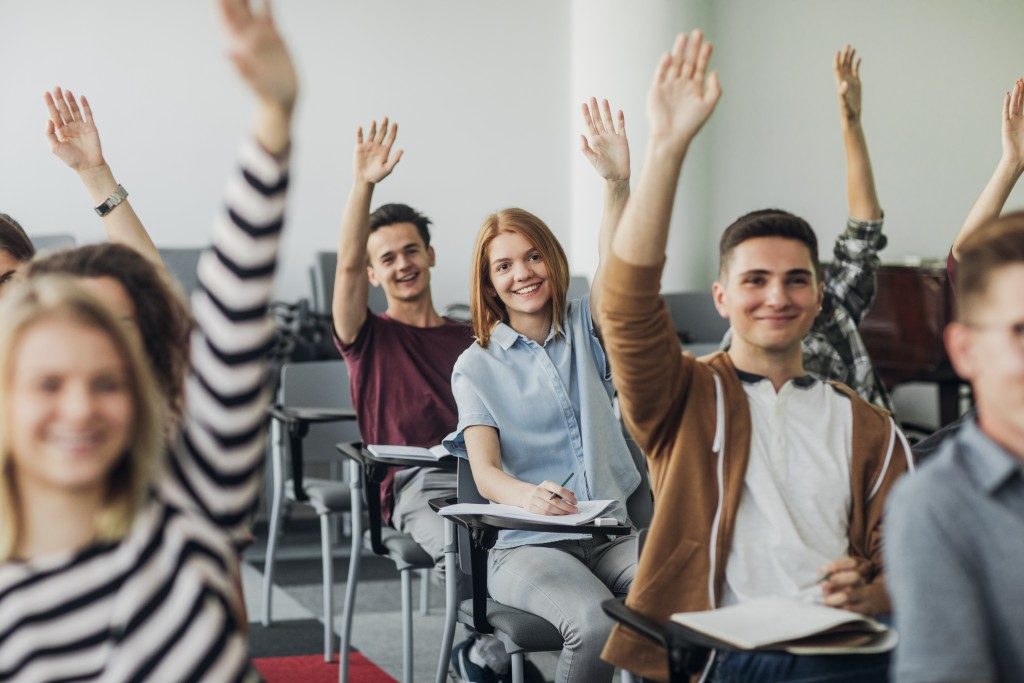 William Glasser and his work The Choice Theory is one of the most renowned theories of Modern-day Psychology. It tackles the inherent truth of our psychological problems and why schools in the modern-day setting do not work.

For William Glasser, schools are stuck in an unhealthy cycle of punishing students when they do something wrong. Schools are addicted to disciplining students more than they are willing to teach them. They also do not reward students enough to facilitate a healthy experience.

This is pivotal in enriching how much children can learn from schools and whether they are willing to stay in school. To counter this, William

Glasser explained how his theory could help schools, teachers, and students alike. Here are some best practices for schools, according to William Glasser.

Early education is an essential part of a child’s progression. It is a time when they are discovering the world and receiving feedback from it. William Glasser believes that B.F. Skinner’s learning theory is a fundamental theory that should be integrated into various schools and daycare centers. Glasser explains that younger children learn from their environment. They also depend on what is given to them. Punishment isn’t an excellent teacher, and children know that, so through reinforcement, they can learn much better.

Reinforcement plays a significant role in early education. Rewarding younger students, either through intrinsic or extrinsic rewards, can aid them in learning. It can also teach them that school isn’t a bad place. It’s an organization that aims to facilitate play, learning, and growth. All of which are essential for every child as they grow up.

However, Glasser also explains that as children grow up, they start to choose their behaviors. This is something he was adamant about in his book. So Skinner’s operant conditioning might no longer be enough as students transition to the next learning level.

When visiting a consortium, Glasser found that many schools are only doing enough to get by. There aren’t many schools willing to lend out an extra hand to enrich student potential, and it didn’t matter if there were a couple of hard-working students willing to take on the extra credit.

Glasser explains that, much like bosses at work, school administrators force students to do what they want them to do, and they punish them if they stray from the path. It is a destructive process as school administrators have the illusion of believing that the current school system is right. 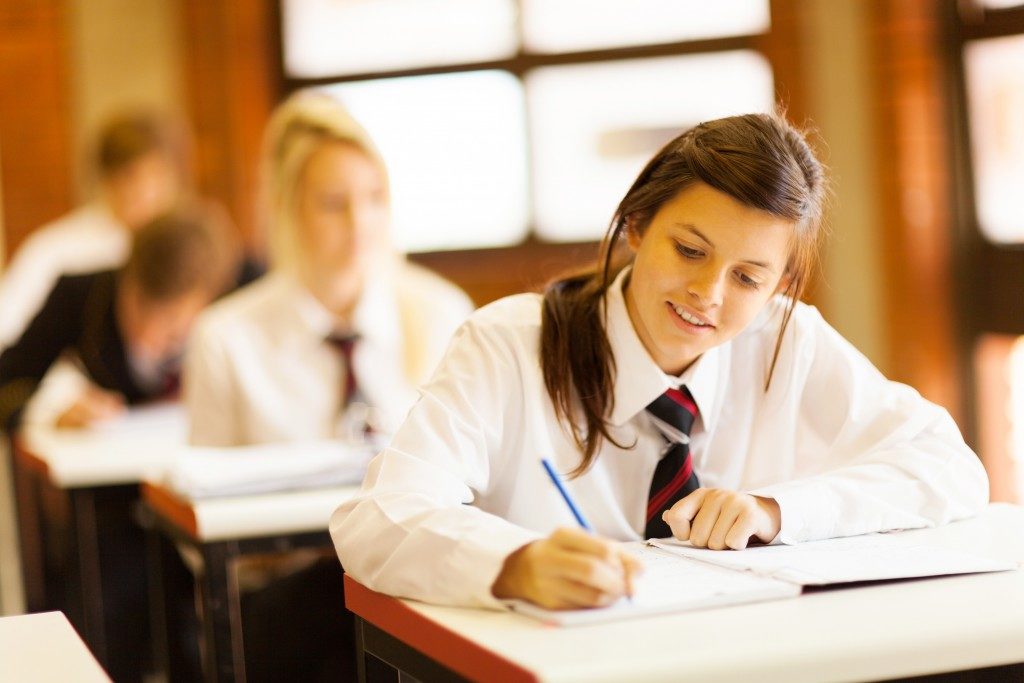 William Glasser proposes school administrators to question this. If the current school system is right, why are there so many low-performing students? Additionally, why are the best-performing students not becoming the best students they can be? There needs to be a reform in how school administrators think because they are inclined to let students learn subjects they do not necessarily need in their later life stages. They are stuck in the monotonous practice of memorizing certain terms and knowledge without much benefit aside from passing in class. Passing in class isn’t even a good enough reward anymore. Students are only doing it because they don’t want to be punished. This kind of school administration has many faults and only serves the school itself when it should be the other way around.

Glasser suggests a more joyful school environment that rewards students for the good things they do. Additionally, when a student does something that is wrong or has a hard time learning a subject, they don’t fail. Instead, they are better taught. The grading system should never have a failing grade. It should only determine whether if a student needs more attention or not.

When William Glasser interviewed a couple of high school students from Alma, Michigan, the audience heard a shocking fact. Students aren’t doing their best in school despite what their grades say about them. A high-performing student with all A’s isn’t doing his best as much as a low-performing student with failing marks. It is in their extra-curricular activities they do their best in, a class that doesn’t even reward them with grades. Why is that?

It’s because extra-curricular activities are fun and teach things that students can apply in their daily lives. They get to learn something they are interested in, and because of that, students are more willing to give it their best than their actual classes. Schools should look into their extra-curricular activities for consideration and question if they facilitate such learning in their main classes.

Ultimately, schools should be a place of learning, not a place of punishment. Many of our current school systems rely on segregating students by grade and judging their performance depending on how they do in classes they won’t even need in the future. Schools should make a change, and at the heart of that change should be student learning.